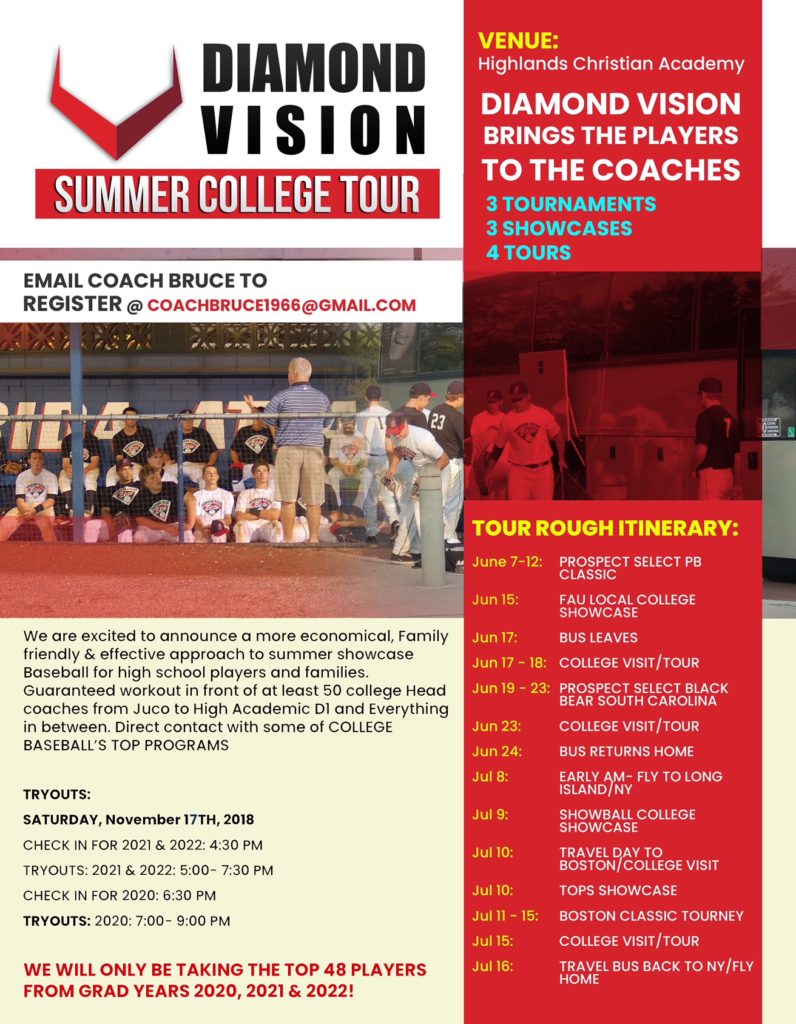 Where do you want to go to college? 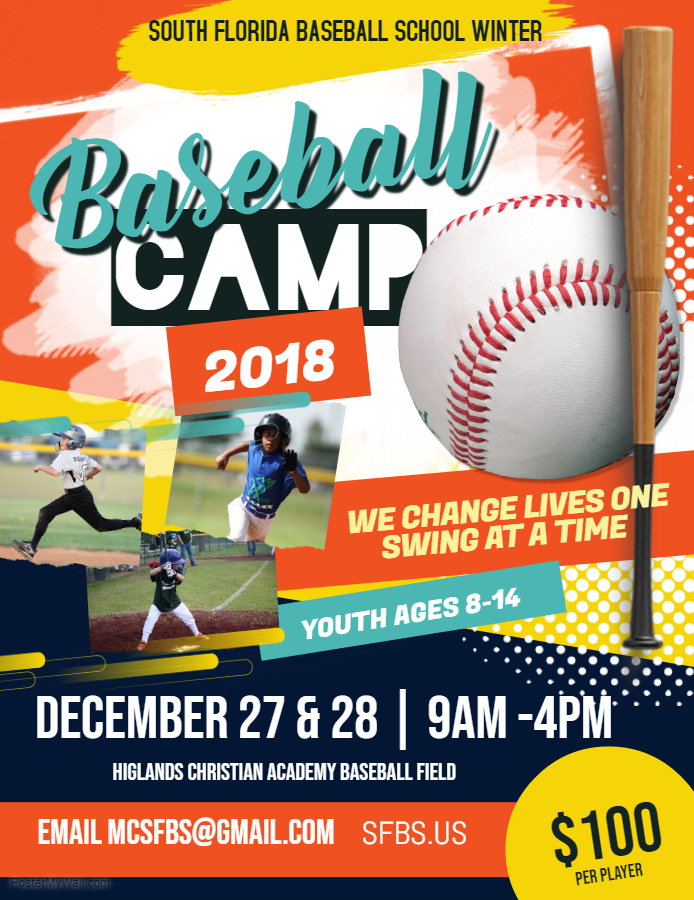 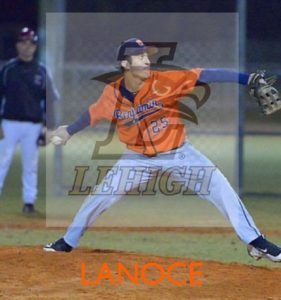 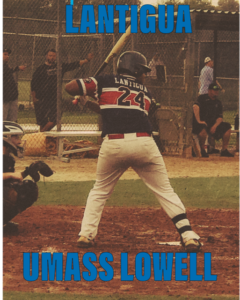 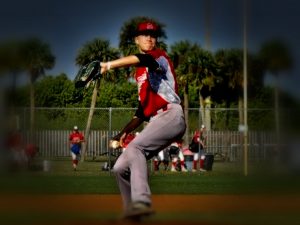 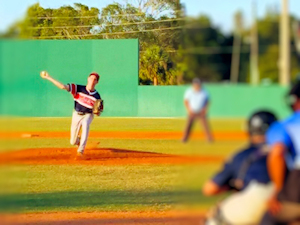 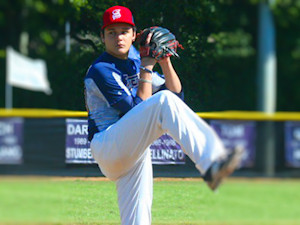 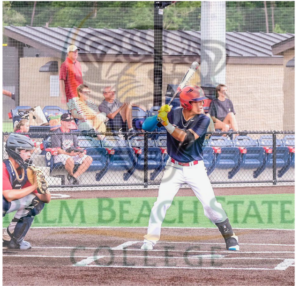 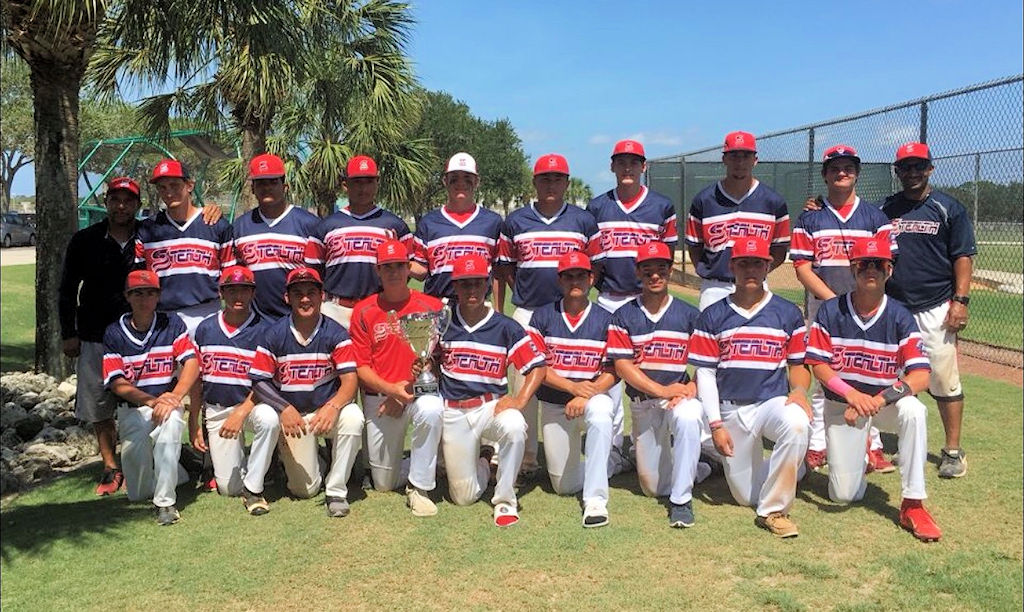 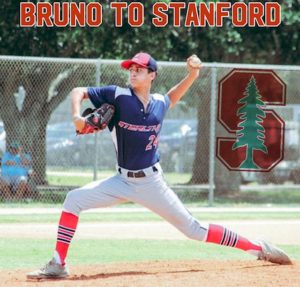 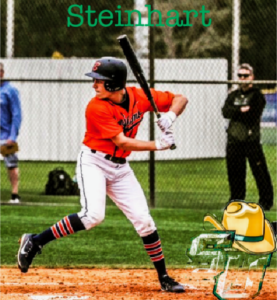 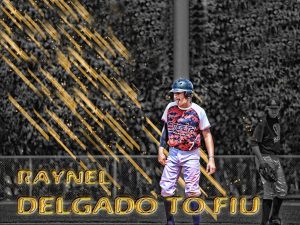 In the Fall of 2015, Rob Segedin and Steve Cardullo met for the first time at Holiday Park in Fort Lauderdale, Florida while coaching and training for the Stealth Baseball Club, a Youth and High School 501(c)(3) non-profit Showcase Baseball Organization.

Although they had never met before, their mutual dedication, perseverance and love for the game would soon set their careers on similar paths.

Both were drafted in 2010. Steve, a walk on at Florida State who, as a Sophmore, was named a Baseball America First Team All-American, and Rob, a 3rd Round pick by the New York Yankees after a stellar career at Tulane University.

They also both suffered adversity and set backs in their long journeys to the Major Leagues.

Released after Spring Training in 2012, Steve spent 4 seasons in Independent ball, 3 with the Rockland Boulders and the last year in the Can Am League. Determined to make it back for another shot at the Big Leagues, Cardullo worked tirelessly, never losing sight of his goal.

While training at Elev8 Academy with the Stealth International team, the Colorado Rockies invited Steve to Spring Training with no contract but a chance to make the team. With an impressive Spring, Cardullo started the 2016 season with the AAA Albuquerque Isotopes and was called up on August 26th. He collected his 1st hit 2 days later and celebrated his 29th Birthday on August 31st with 2 Home Runs – including a Grand Slam against who else – but the Los Angeles Dodgers, where he reacquainted with Rob Segedin, who was there to witness Steve’s first MLB successes.

Rob had been playing for the Yankees for the last 4 years, rising through the ranks of Single A and Double A. Back and hip injuries plagued Segedin for the better part of the first few years with the Yankees, culminating with a hip surgery which sidelined him midway through his contract. Rob persevered, working to regain his health, starting the 2015 season in AA Trenton. After moving up to AAA Scranton/Wilkes-Barre, Segedin faced the biggest setback of his career. On his First Wedding Anniversary, he was demoted from AAA back to AA. Feeling like his career was going in the wrong direction, Rob contemplated giving up and ending his baseball dreams.

While training with the Stealth in the Fall of 2015, Segedin received the news that he had been traded to Dodgers, giving his career a renewed opportunity. Rob worked harder than ever, starting the 2016 season with the Dodgers AAA in Oklahoma City where he led the Pacific League in almost every offensive category through the 1st half of the season and was name to the AAA Pacific League All-Star Team.

He was called up on August 7th and wasted no time making his mark. With his 9 month pregnant wife Robin in the stands, Rob set a Dodger Franchise Record with 4 RBI against Cy Young Award Winner David Price in his debut. On August 24th, the Dodgers faced Division Rival, San Francisco Giants, in the first game of a crucial series for first place in the National League West. In storybook fashion, Segedin hit his 2nd Major League Home Run against Giant Ace Madison Bumganer and left the game in the 8th inning to witness the birth of he and Robin’s first child, Robinson Segedin.

As Rob and Steve briefly chatted at 3rd Base after Steve’s first MLB career hit, they joked about the day they stood with me at Holiday Park in the Fall of 2015 and I told them they would see each other in late August at Coors Field when the Dodgers played the Rockies. They both looked at me with wide eyes and hopeful grins. They were hopeful, but I was confident. Knowing both of these young men for a long time as trainers, workout partners and most of all friends, there was no doubt in my mind that their incredible character and perseverance would allow them to both fulfill their dreams. It was just so fitting that it happened in such a parallel way.

Thank you Rob and Steve.

Jonathon India – IF
University of Florida Gators
SFBS Client since 2005 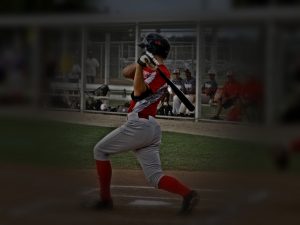 The Stealth Organization is proud to announce their partnership with the International Caribbean Top Prospect Organizations of Victory Sports Group and Max D Academy. 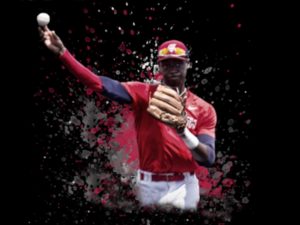 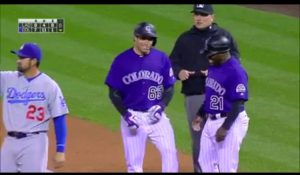 Steven Cardullo
Stealth’s Steven Cardullo makes his MLB debut after a 5 year journey back and collects his first MLB hits one day before his 29th birthday. Congrats to Coach Steve. A class act. We love you Steve.